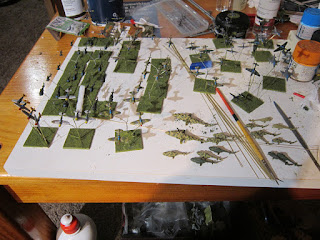 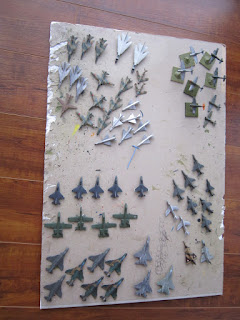 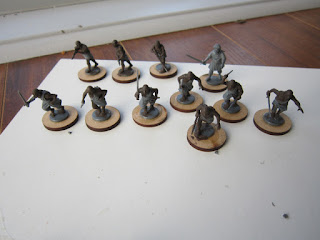 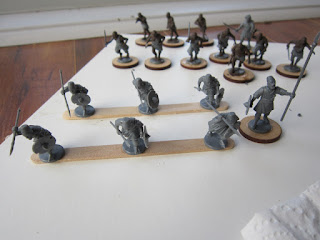 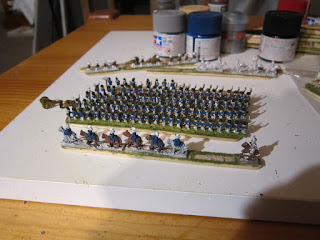 I'm not quite sure what I am ordering next but given that the last order I made was on August the 13th, and its being cast this week (so I shoudl see it by December) I'm now ordering figures for Febuaray next year. Such is the current way of the world.
Posted by RAB at 12:18 AM